5 Interesting Facts for Those Relocating from Edinburgh to London 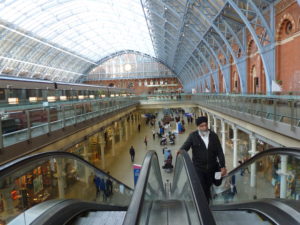 Relocating from Edinburgh to London?

If you’re relocating from Edinburgh to London you may think there will no surprises waiting for you. If you’ve lived in England before, this may be true. However, particularly if you have never lived in London, this article might be entertaining and/or useful.

Obviously, London and Edinburgh are both capital cities and both are major international tourist destinations. They also both have excellent galleries and museums, and beautiful parks. Beyond that, though, there are quite a few differences, a few of which we highlight here.

Although Edinburgh may consider itself to be a cosmopolitan city of the world, it is significantly less ethnically diverse than London. Only 69.7% of Londoners identify as white (according to the 2011 census) and only 63% were born in the UK, compared to 91.7% and 84% respectively for Edinburgh.

3. English people in Edinburgh/Scots in London

Of those in Edinburgh born in the UK, 14% were from England, or about 12% of the Edinburgh population. By contrast, in 2001 there were approximately 109,000 Scottish-born people living in London, a far smaller percentage of the London population.

Because there are proportionately many more English-born people in Edinburgh than Scottish-born people in London, you might expect Londoners on average to be less familiar with the way Scottish people speak than the people of Edinburgh are with the way English people speak. This might also be expected because the big difference between the populations of England and Scotland affects their representation in the UK media. 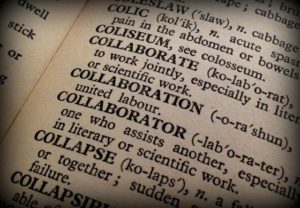 In other words, you might expect that those relocating from Edinburgh to London would have less trouble understanding their new neighbours than those relocating from London to Edinburgh. Scots will tend to be more familiar with English than English people will be with Scottish English. Scots may not even be fully aware of the fact that apart from Gaelic, Scots and the Scottish version of British Sign Language, there exists an entity called Scottish English, which many of them speak assuming it is the same as Standard British English and fully intelligible in England. In fact, Scottish English has some interesting differences. These might only become apparent when you move to London and people find the way you speak amusing or hard to understand. 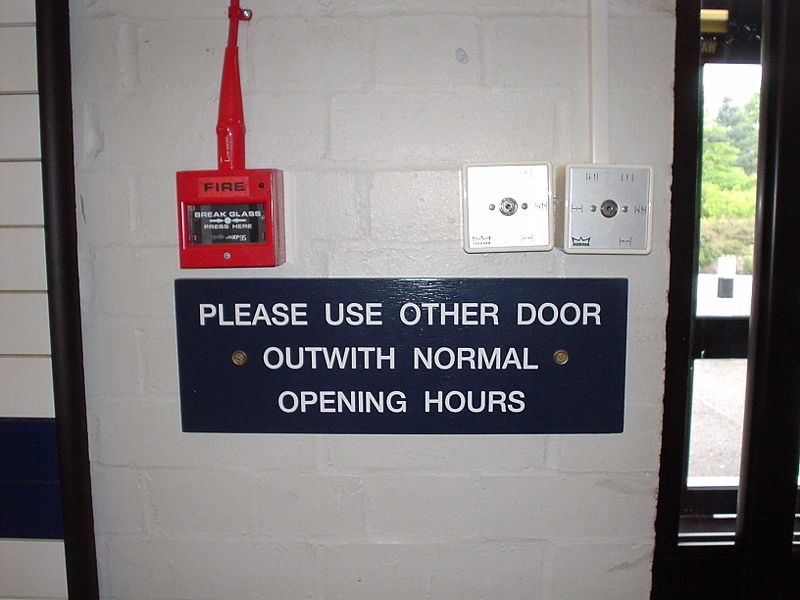 Obviously, there is the issue of pronunciation. Many pronunciation differences won’t come as a surprise and/or cause major difficulties. However, it is surprising how few Scots and English realise that ‘Wales’ and ‘whales’ (or ‘witch’ and ‘which’) are pronounced identically in England but are distinct in Scotland. If your new English neighbours hear you say ‘whales’, they may find it amusing and even mock you!

A fun way to demonstrate the difference between the pronunciations is to suspend a tissue or handkerchief in front of your mouth. The material will hang limp when you say ‘Wales’, but when you aspirate the ‘wh’ of ‘whales’ (assuming you pronounce it the Scottish way) it will flutter in your breath. Try it.

The other main category of differences is vocabulary. There are Scottish words such as ‘wee’ and ‘pinkie’, which you probably know are Scottish, but did you know that words such as ‘janitor’ and ‘outwith’ are also Scottish, and may not be understood, or sound odd, to southern ears?

For more on this fascinating topic, see https://en.wikipedia.org/wiki/Scottish_English.

5. Prices – the big shock when relocating from Edinburgh to London

If you’re relocating from Edinburgh to London, you can certainly expect things to be more expensive. If the beer price in May 2018 is anything to go by, you can expect to spend 15% more for food and drink. (A pint of beer in London costs £5.19 compared to Edinburgh’s £4.35.)

However, this is nothing compared to property prices. According to The Scotsman, you can rent a one-bedroom flat in Edinburgh for £525 pcm, compared to the London rate of £1,430. The same source says that buying such a property (the cheapest available in a city centre location) would set you back only £69,000 in Edinburgh, but a whopping £374,950 in London!

As far as public transport goes, a monthly travel card in London costs £153.60. The Edinburgh equivalent (a four-week Ridacard) is only £57.