8 Joys of Moving from London to Glasgow

If you are a Londoner considering a move to Glasgow, there are plenty of things to cherish. Compiled below are some rather unknown or overlooked ones as well:

Relief in Cost of Housing:

Glasgow is the biggest city in Scotland, so no wonder a lot of people decide to call it home. But, if you are moving to Glasgow from London, you shall feel a considerable relief in your housing cost, sometimes up to about 70%. 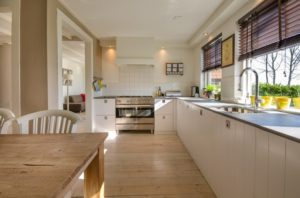 The rule isn’t any different for bought properties, if you would spend half a million for a two bedroom flat in London, a similar flat in Glasgow would set you back two hundred thousand pounds or less. Half a million would buy you a lot of property in Glasgow, compared to London.

Glasgow has no emissions zone, and there is no congestion charge in the city centre. Overall parking is cheaper than London and so are the parking tickets; not that you want them away, but it’s good to know.

Most people comfortably drink tap water unlike London, as the water quality in Scotland in general is much better than in London, and so the air quality, hence the lack of congestion charge or low emissions zone. 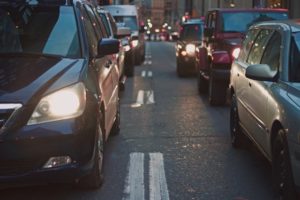 Glasgow is a big city by Scottish standards, and Scottish standards don’t take the size of London into consideration. Glasgow only has a fraction of London’s population, so although the traffic does get busy, it is nothing like London. You can’t be pushed to live miles away from work and average commute to work is significantly less than what an average Londoner would be used to. 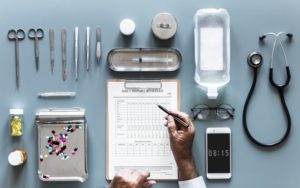 A lot of people don’t realise that Scottish NHS is separate to the English NHS, and with only 5 Million people the NHS up north is less burdened, the queues and waiting times are much less in Glasgow. Scotland also has an NHS 24, which is 24/7 service where you can speak to members of staff for medical advice, at the time of writing it is unclear if a similar service is available in London.

More Scenic and Outdoor with loads of Natural Beauty:

The renowned Loch Lomond is only 40 minutes drive from Glasgow – do I need to say more. Glasgow is the gateway to the Scottish highlands, and residents can be in the Loch Lomond national park in as little as 40 minutes. There are plenty of beautiful lakes, hills, walks, streams and rivers in very close vicinity of Glasgow.  Not only is the city stunning, all of this creates various outdoor activities for different age groups with different preferences.

The city’s architecture is world renowned and quite different to that of London, so if you are into Architecture, you can have a change coming up to Glasgow, and if that is not enough you can always visit the neighbouring Edinburgh as a bonus. 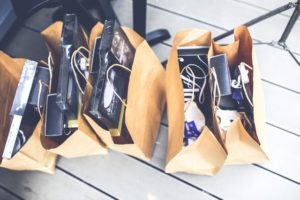 Retail stores in Glasgow have relatively less customers but are still well staffed, which can change your entire shopping experience. So if you went to buy a pair of trainers, it is easy to find someone who can just be assisting you for a good 10-20 minutes while you try and choose your shoes.

Before you think it was an attempt to have a go at London, don’t forget to read the not so great things you will experience after you move from London to Glasgow, and yes that includes the weather too.