Are Brits Swapping London for Edinburgh?

You’d hardly think that a removal company would be the right place to have some sort of discussion on how many people are moving between Edinburgh and London. But since we get enquiries from people, moving from Edinburgh to London and the other way around, we have a fairly good idea of how frequently such removals take place. Although we may not have industry or government stats – which can be flawed anyway – we still get a feel of the general trend. 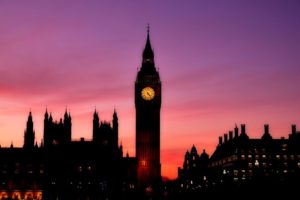 London and Edinburgh are two inspiring capitals of the UK, and a lot of people migrate between the two cities. Over the last 10 years we have helped hundreds of people move between Edinburgh and London. For the past two years or so – let’s say ever since Brexit — just for the heck of it — we have had more enquiries for moves to Edinburgh from London as opposed to people moving down to London.

How We Started London to Edinburgh Removals

1stMovers had started the London to Edinburgh removal service because we frequently used to come back empty from our removal jobs to London, and bringing some customers back from London – we call it backloads in moving industry – was always welcome. We could offer attractive prices to London customers, since we only had a marginal cost to bring them up – sometime staying down there another night or along the way – It worked well for us and for the customer.

More People Are Moving to Edinburgh

However, over the past few years, enquiries for coming up from London have outgrown the enquiries to go down to London. We find ourselves bringing people up more often than we are taking people down. 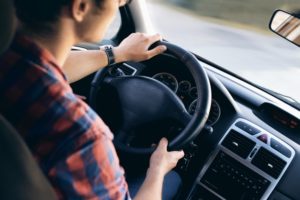 It appears that our vehicles go down empty more often than we actually come up empty. It turns out that when obtaining quotes customers in London still found us cheaper than our counterparts in the southern capital, which is probably because of the high cost of overheads there. And, also because some companies see driving up to Scotland as if they are going to another country – which they almost are – but we shall leave that discussion for another time due to the political nature of it.

Not So Sure – Just Curious

It is difficult to pin point why we think more people are moving up to Scotland. Firstly because it is not an academic study and a mere anecdotal account, we could be wrong altogether. 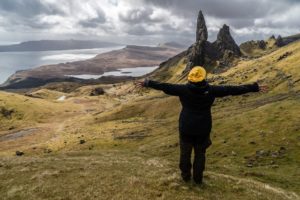 Or maybe Edinburgh or Scotland in general has become such an attractive destination; especially in times when financially surviving alone in London can be a challenge for some.

Last year we wrote a blog post, about 11 joys of moving from London to Edinburgh, which became very popular amongst people considering to move up, or even the ones who were just curious. You can read the blogpost here and let us know if there are any other joys that come to your mind, and we shall add your contribution to our blog.

And since this matter is not definitive, please feel free to share your views. We can perhaps reflect on the reasoning above, and look more into whether it’s Edinburgh being betrayed by its residents or London? Either way, change is always welcome, we constantly hear from our customers that they are looking forward to the change their decision is going to bring to their life; irrespective of whether they move north or south.

Please don’t forget to let us know if you think Brits are swapping London for Edinburgh.